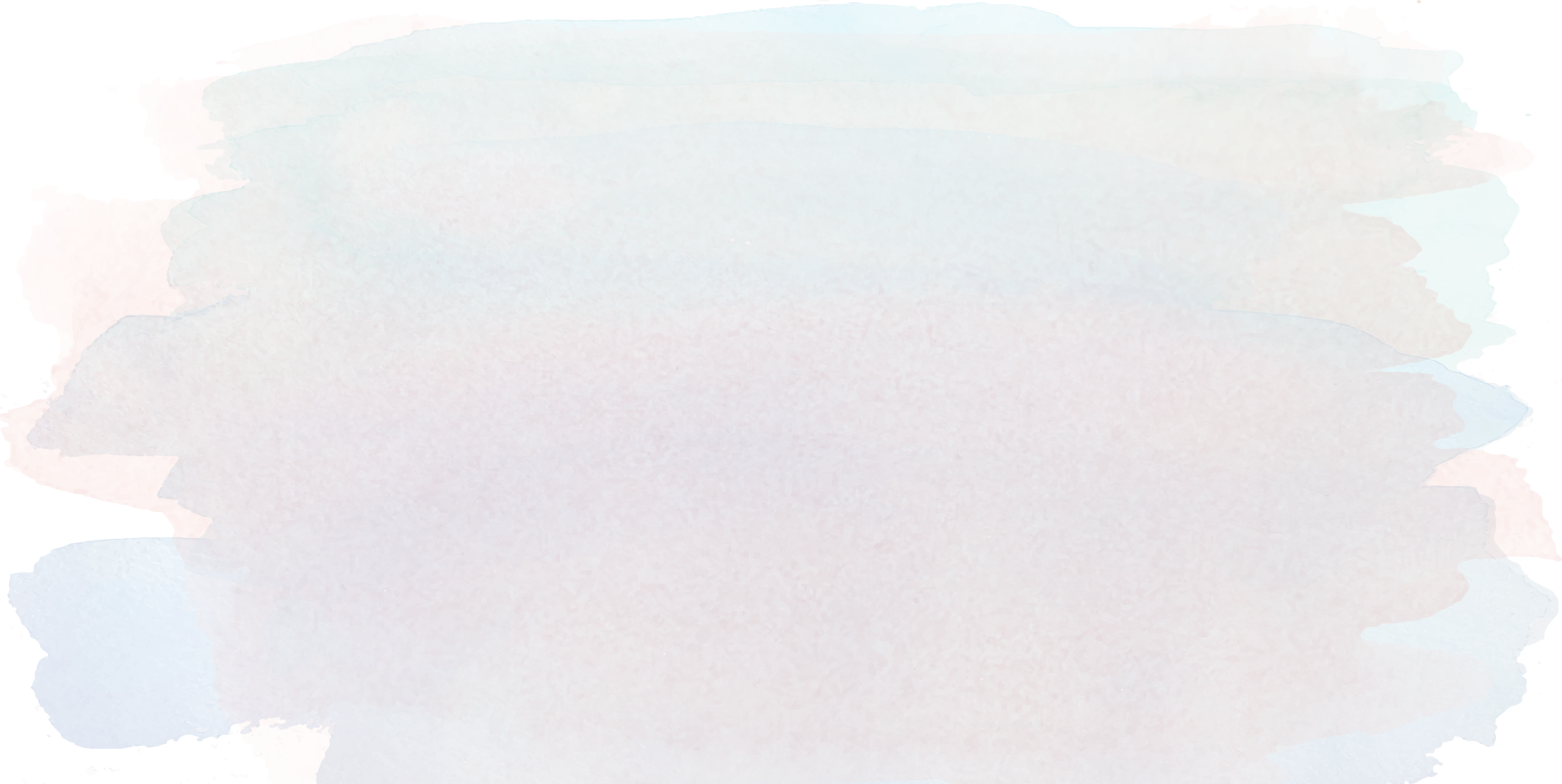 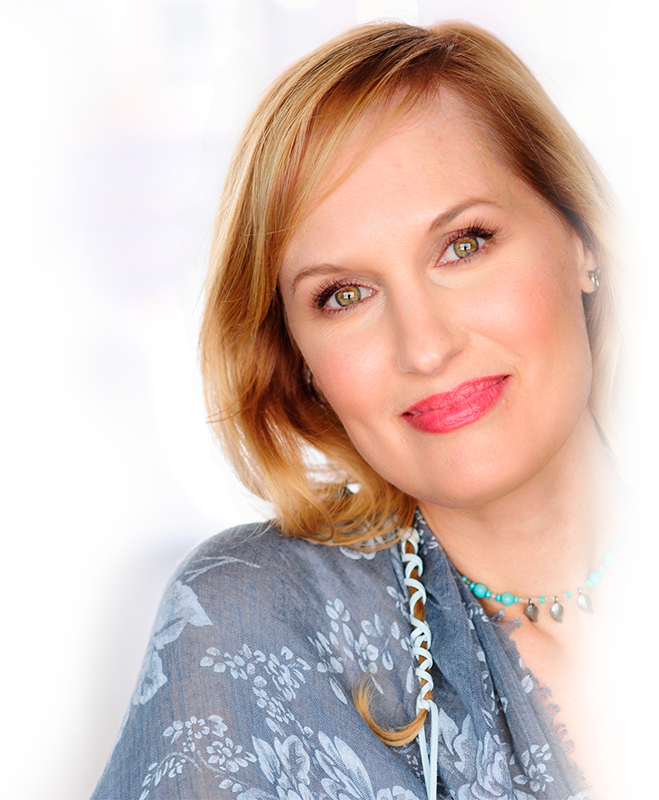 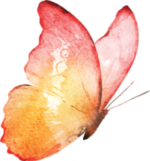 Connect with the
Divine for Greater
Hope and Clarity

My mission is to serve as an active messenger.
I am a leader and healer to spiritual
seekers of enlightenment. 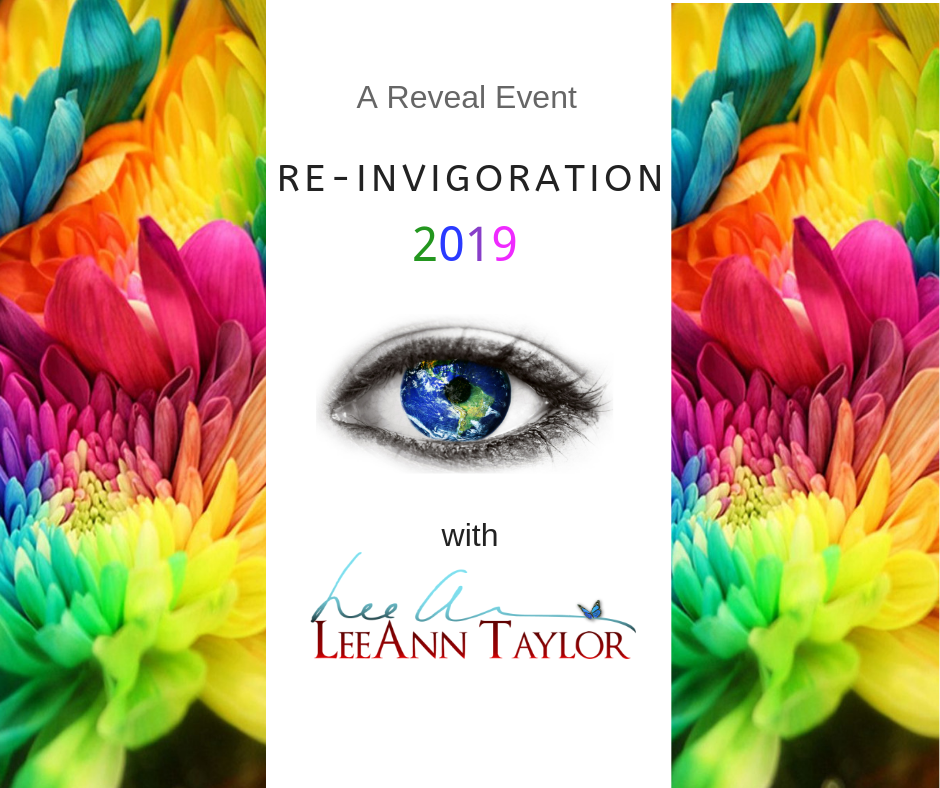 Click on the Video Above to View the Reveal Event Recording 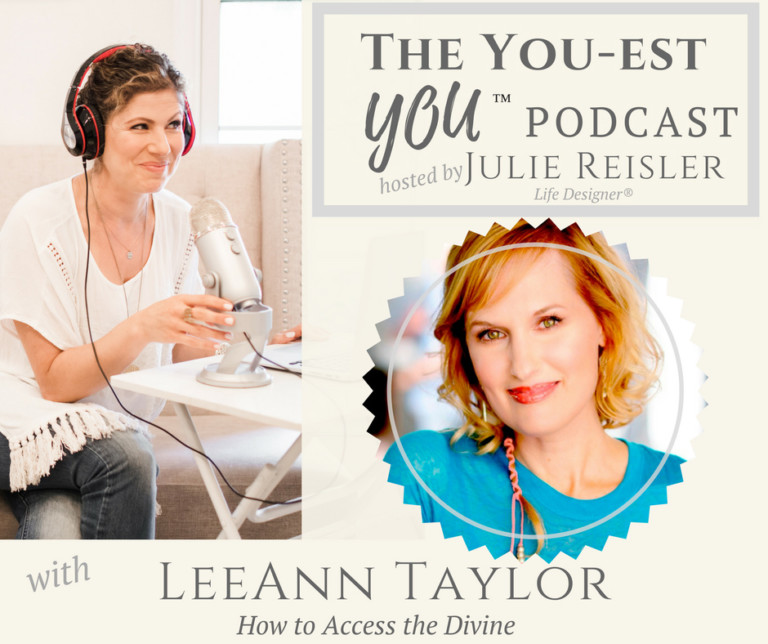 Listen to the Podcast on iTunes

Listen to the Podcast on iTunes 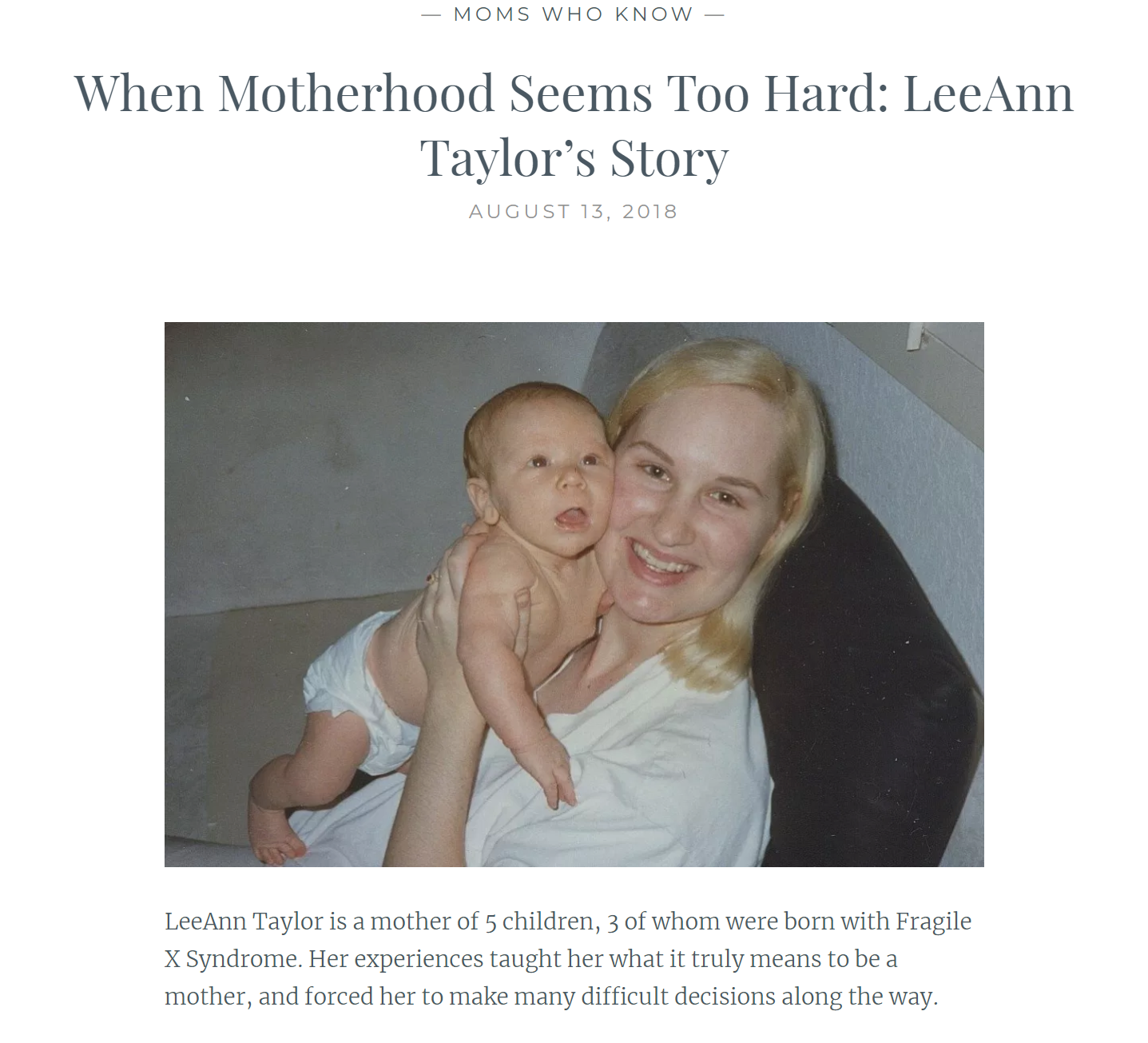 The Fragile Face of God

LeeAnn Taylor’s true account opens with an urgent prayer for death. With unrelenting honesty, she describes her harrowing battles raising three children with Fragile X syndrome, and the frightening episodes with her disabled sons. When her ordeal escalates, she turns to death as her only escape.

Can our darkest hour give rise to miracles? And can departed loved ones intervene on our behalf? Chronicled by her journal entries, The Fragile Face of God is LeeAnn Taylor’s luminous story of one woman’s tragic descent into the darkness, and, ultimately, her triumphant emergence into the light of redeeming love. It is a celebration of humanity—both the fragile and the sublime—and an intimate view into what makes our journey here one of purpose and eternal significance. 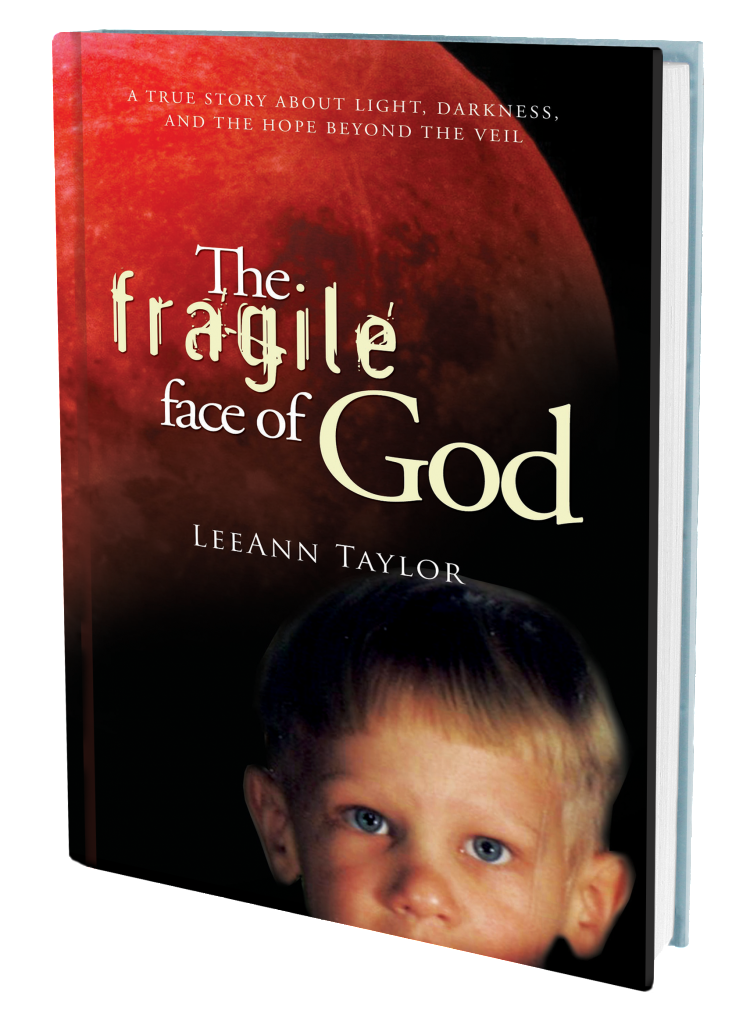 Hear My Message of Hope 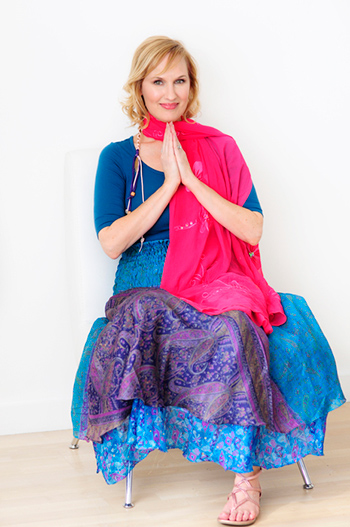 By the time I was 26 years old, I was the mother of four children. Three of them were diagnosed with autism and Fragile X syndrome—the most common form of inherited intellectual disability, a gene I tragically learned I carried. There is no cure.

My two sons, Quinn and Shale, suffered the most profound cognitive impairment, never developing speech or toilet training, and both became very aggressive and self-injurious. My youngest daughter, Faith, was cognitively impaired as well, yet eventually developed speech, reading, writing, and toilet training. Her deficits manifested in debilitating shyness, emotional sensitivities, and delayed academic development. I saw my children struggle to perform even the simplest tasks. I could feel their pain and overwhelming frustrations. I experienced the stinging remarks of strangers every time I went out in public with them. Nothing had prepared me for the role of full-time caregiver to these special children. My oldest daughter, Jaede, although typically developing, struggled to find her place in our unusual family and in the world around her. Through it all, I felt searing shame. I believed I was a failure as a mother.